Oliver had surgery to remove tumors inside of his lower abdomen, near the rectum. During the surgery, he was also neutered. There was a one-quarter inch incision near his rectum that re-opened two days after the procedures.

Blood began leaking out of his incision and I was worried! First, I tried gauze and it didn’t work. Then I thought of BloodSTOP iX and we applied it immediately to hopefully stop the bleeding because it was getting worse. Within minutes, thankfully the bleeding stopped. I then wrapped the BloodSTOP iX with gauze and rushed Oliver to the emergency veterinarian. The bleeding was well-controlled during the hour-long drive. The vet was amazed by BloodSTOP iX and said that it might have saved my dog’s life! He is only a 9-pound dog and he would have bled out if it weren’t for BloodSTOP iX stopping the bleeding during the hour-long trip. I’m a fireman and I have never seen anything like this before. I am a big fan of this product and I think it’s a phenomenal thing. I truly believe that it saved our dog’s life. 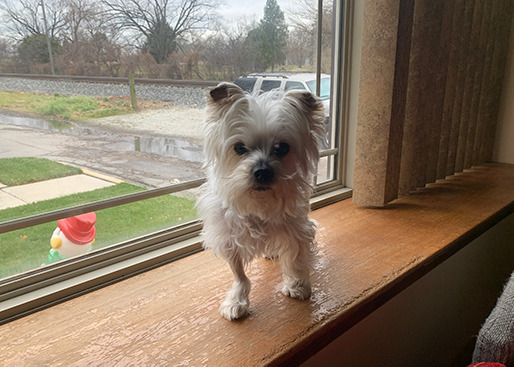 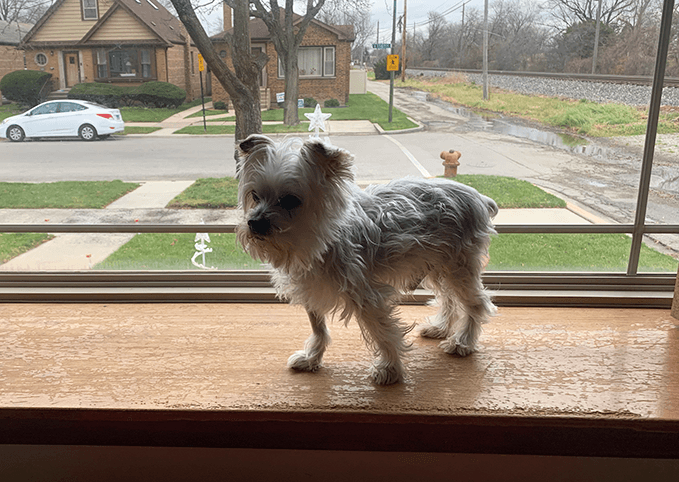